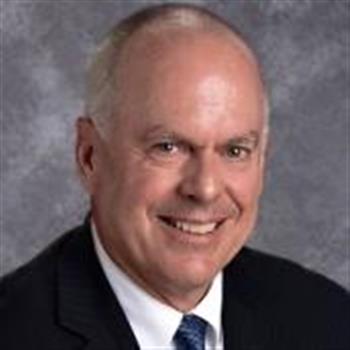 Mike Welch is Superintendent of the Dedham Public Schools.  He holds a Master’s degree in Administration, Planning, and Social Policy from Harvard University and a Bachelor’s degree from the University of Rhode Island.  He previously was the Principal of Framingham High School from 2005 - 2014. Before coming to FHS, he was the Principal at Newton South High School from 2000 – 2005, and prior to that he was a Housemaster/Vice-Principal at Newton North High School from 1997-2000.  Mr. Welch began his teaching career as a substitute in four different communities and was a middle school Science teacher and a high school Physics teacher in Belmont for seven years.